Last Concert is a Mexican restaurant, drinking establishment, music venue, historical site, and party venue. It’s a great place to gather with friends or family over a delicious meal in a one-of-a-kind setting. We feature live music every week, Wednesday through Saturday, until 2 a.m.

Our music scene has been hopping since Louis Armstrong was a kid and it shows no signs of stopping. We’re excited to partner with New Orleans’ volunteer-powered, jazz & heritage radio station WWOZ 90.7FM to offer you the city’s most comprehensive live music listings. Listen to WWOZ to get in the groove before you head to the Crescent City.

Every weekend showcases regional and national touring bands. Last Concert Cafe has been typecast as a “jamband” venue, perhaps due to its success in breaking in the Houston market such now well known bands as Umphrey’s McGee, Yonder Mountain String Band, and Railroad Earth. 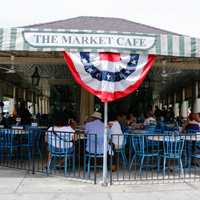 Up to the minute music listings, news and reviews from around New Orleans with photos, videos and streaming radio from NOLA.com and the Times-Picayune. 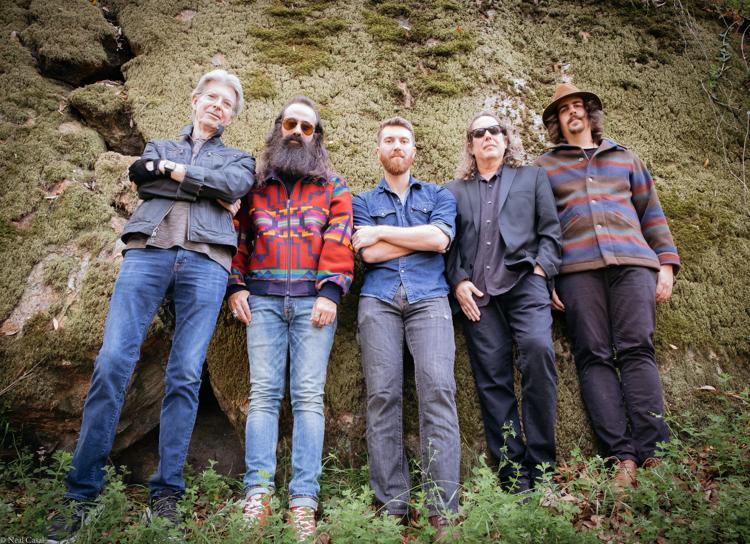 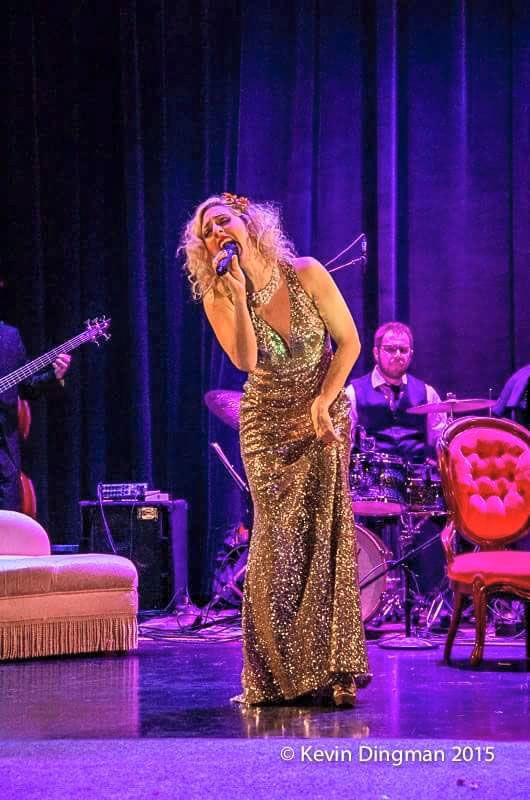 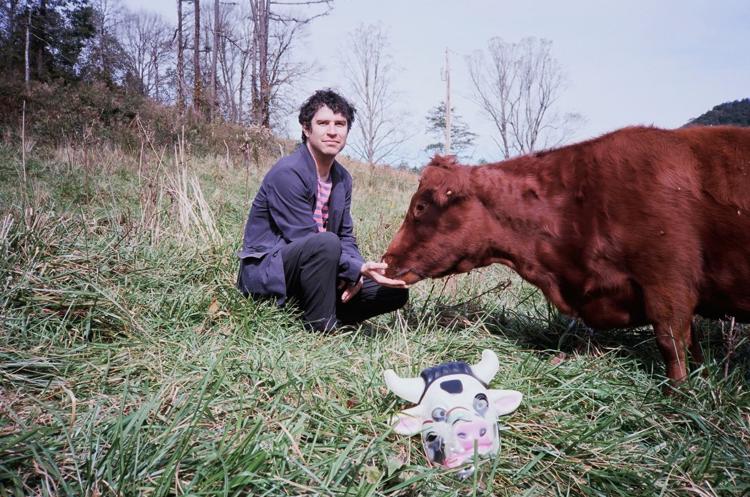 Featuring a beautiful music hall, a VIP lounge (Foundation Room) and soul to spare, House of Blues is New Orleans' premier live entertainment venue. Located near the French Quarter, Lafayette Square, and Mercedes-Benz Superdome, the House of Blues experience brings together authentic American food, live music, and art like no other place on Earth. 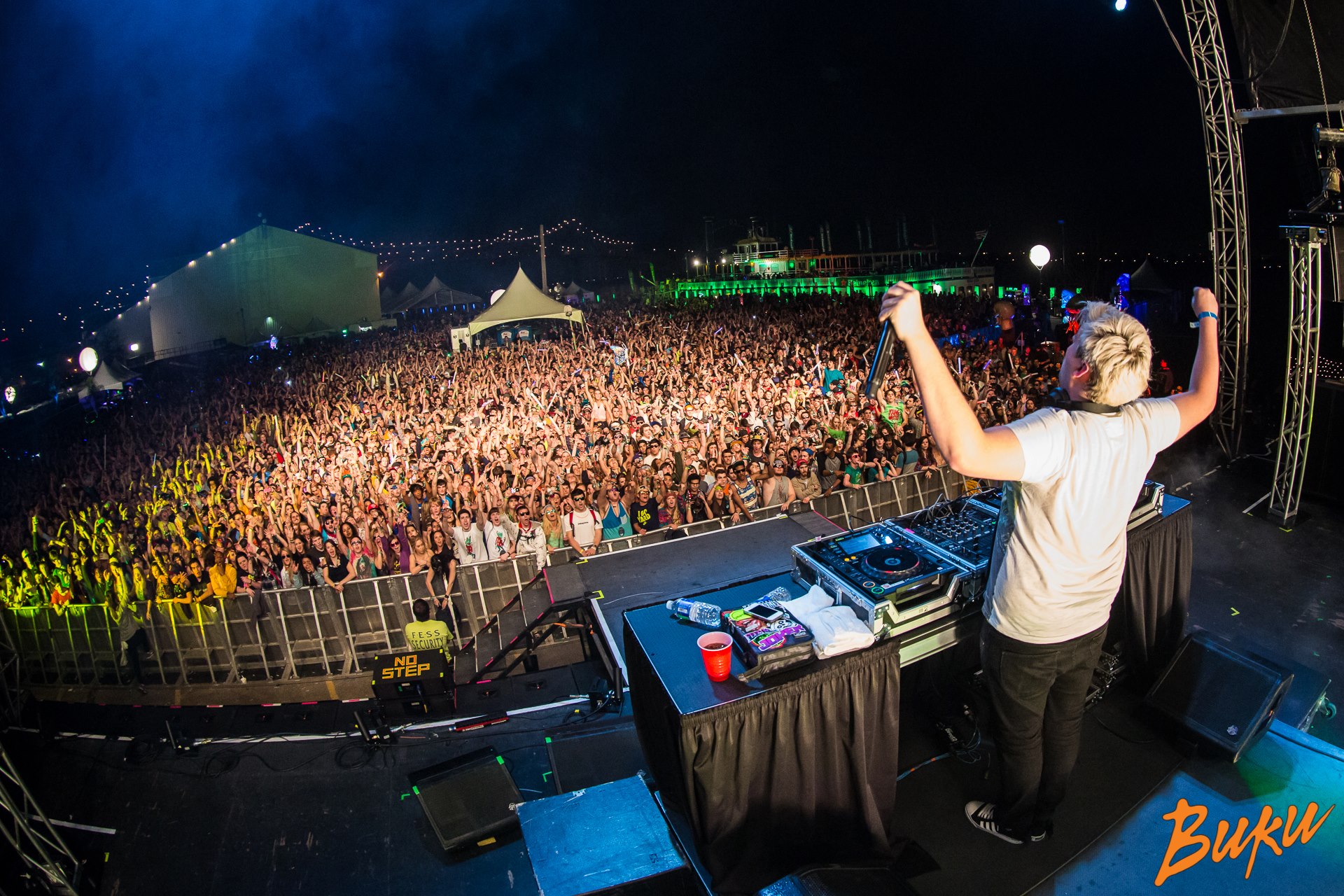 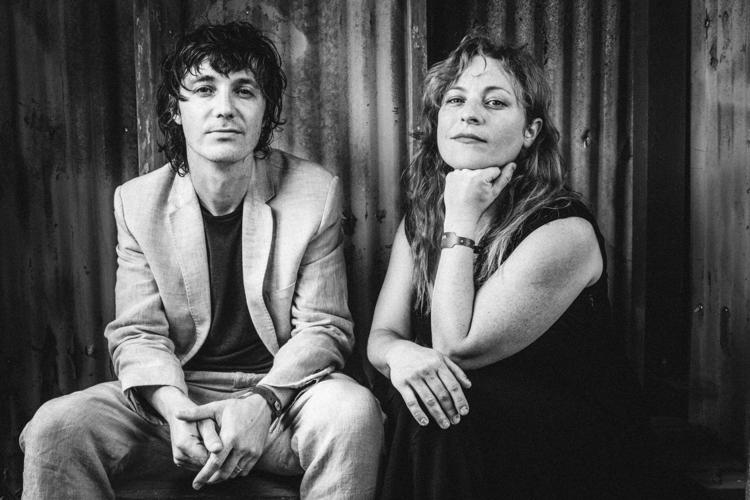 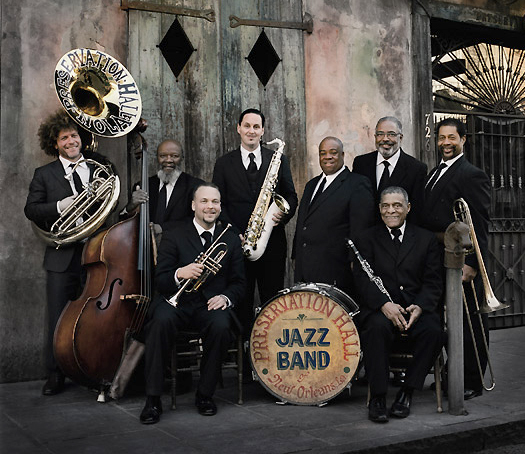 Looking for something free and exciting to do in downtown New Orleans on Wednesday afternoons in the spring? Come to Lafayette Square for a taste of great New Orleans music, food and fun! From March through May, Wednesday at the Square, sponsored by the Young Leadership Council of New Orleans, presents a series of free outdoor concerts by well-known local artists.